American journal of Planetary and Space Science (AJPSS) is an open access journal publishing high-quality original research papers spanning all of the planetary, and space sciences, including related fields in environmental science, geo- and space-engineering, and biogeochemistry. AJPSS particularly welcomes papers presenting and interpreting key data sets and observations that are critical, singularly or in aggregate, for a broader scientific understanding of the Earth and its environment, as well as our solar system and beyond, or papers that add to the understanding of such observations (e.g., methodology, theory, mapping, and modelling). In particular, AJPSS is seeking papers that highlight methods, instruments, sensors, data and algorithms that contribute to the Earth and Space sciences. The papers must highlight the application of these methods to specific data.

Cosmo chemistry and origin: Including all aspects of the formation and initial physical and chemical evolution of the solar system

Outer planets and satellites: Including formation and evolution, remote sensing at all wavelengths and in situ measurements

Planetary magnetospheres and ionospheres: Including origin of magnetic fields, magnetospheric plasma and radiation belts, and their interaction with the sun, the solar wind and satellites

Small bodies, dust and rings: Including asteroids, comets and zodiacal light and their interaction with the solar radiation and the solar wind

Exobiology: Including origin of life, detection of planetary ecosystems and pre-biological phenomena in the solar system and laboratory simulations

Extrasolar systems: Including the detection and/or the detectability of exoplanets and planetary systems, their formation and evolution, the physical and chemical properties of the exoplanets History of planetary and space research 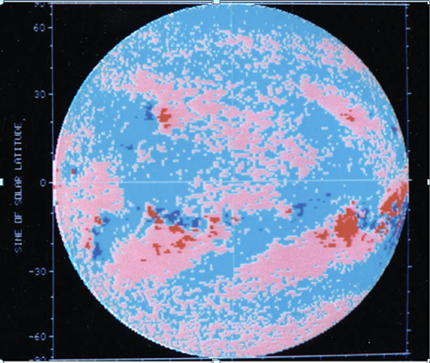 Single Sunspots, not Pairs of Spots, as the Basic Element of Sunspots: A New Synthesis of Observed Facts 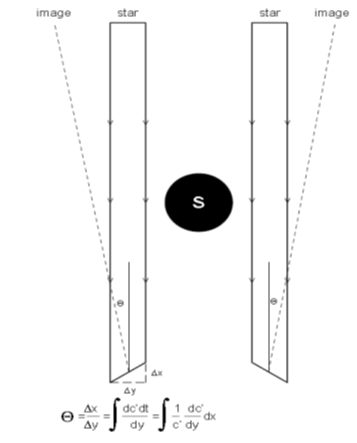 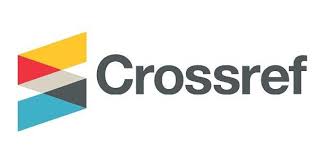